Pierre was born in 1954 in Laon (France). He was active for 40 years in management positions in the energy industry and is now retired.

Pierre was diagnosed as a CLL patient 8 years ago. He is still in a watch and wait phase. In 2015, he was designated as board member of SILLC (Association for Support and Information for CLL and Waldenström’s Patients), the sole association providing information and support to the CLL patients in France. Within the board he is in charge of the international relations.

In 2016 Pierre was elected as European patient advocate (ePAG), and is involved in the European network dealing with rare blood diseases (EuroBloodNet).

In 2016 the umbrella network CLLAN was launched and Pierre was designated as vice-chairman of its Steering Committee. 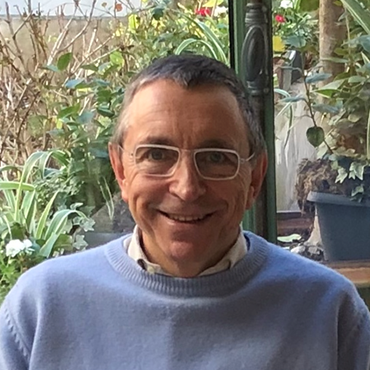 Get in touch for information about the CLL Advocates Network and membership.