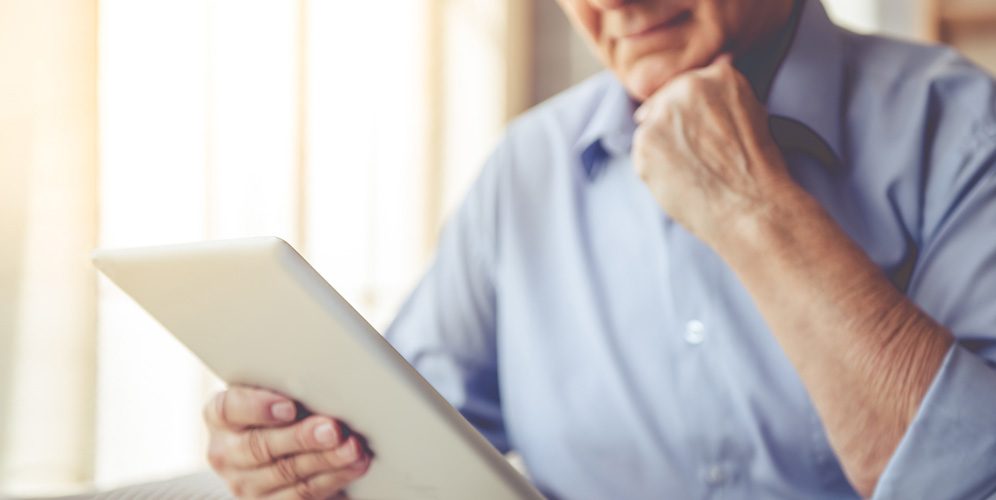 Although CLL is one of the most common types of leukemia in adults, with approximately 4 to 5 people in every 100,000 affected; it is considered a rare disease. It often occurs during or after middle age; it rarely occurs in children. CLL and SLL (small lymphocytic lymphoma) are considered the same disease with different presentations with SLL presenting as swollen lymph nodes with a normal lymphocyte count. CLL is classified as both a leukemia and lymphoma while SLL is classified only as a lymphoma. Both are considered forms of Non-Hodgkin’s Lymphoma (NHL).

At present, there are no known causes of CLL other than exposure to Agent Orange and possibly radiation. It is more common as people get older, in males and certain ethnic groups like Ashkenazi Jews. There is no way to prevent CLL and you cannot catch it from someone else. CLL is rarely familial.

Symptoms and Diagnosis of CLL

Diagnosis is made through a blood sample and it is often found during routine blood work. At time of diagnosis, one third or less of patients feel unwell and may go to their doctor with symptoms such as:

For the other two thirds, found through routine blood work, only half will need treatment within ten years, the others may never need treatment and will continue watchful waiting or active observation.

Blood testing done at time of diagnosis may include:

Treatment and Side Effects of CLL

The choice of treatment for CLL depends on your age, general health, test results and what is approved in your country for treatment. Treatment should only be started when the patient will benefit from it.

Five types of treatment are used:

The landscape for CLL treatments is quickly changing thanks to clinical trials. For some patients, the best treatment choice maybe participation in a clinical trial

Cancer treatment and cancer can cause side effects that occur when the healthy tissues or organs are affected. Many side effects can be prevented or managed so it’s important the health care team is advised. Side effects might include:

New treatments have improved the prognosis for patients with CLL. There is good data that patients looked after by a team who specialize in CLL do better. Generally, CLL progresses slowly and survival can extend for decades.

There is no evidence that anything you do as a patient will change whether your CLL progresses. It is important that you take care of your health by not smoking, get recommended vaccinations and avoid situations where you might get infections.

This information is not intended to be a substitute for professional medical advice, diagnosis, or treatment. Always seek the advice of your physician or other qualified health provider with any questions you may have regarding a medical condition.